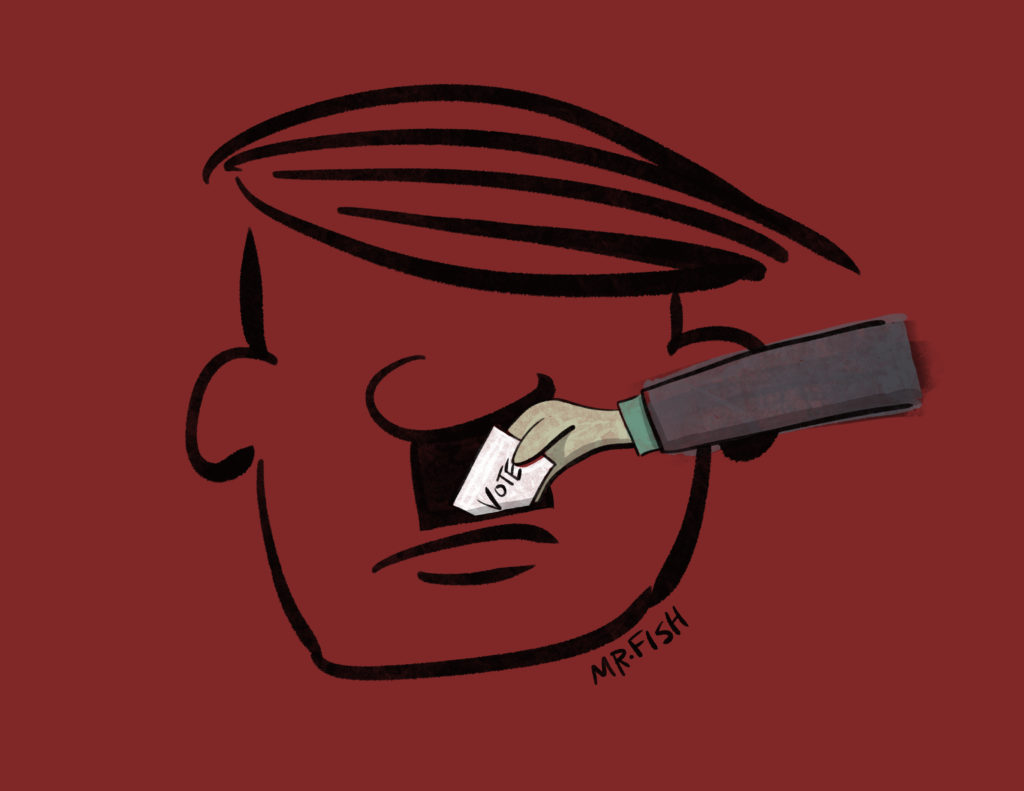 Leo Tolstoy wrote that happy families are all alike, but every unhappy family is unhappy in its own way. So too with failed democracies. There is no one route to the dissolution of the open society, but the patterns are familiar, whether in ancient Athens, the Roman Republic or the collapse of the democracies in Italy and the Weimar Republic in Germany that led to fascism. The ills that beset Germany and Italy in the 1930s are sadly familiar to us—an ineffectual political system, a retreat by huge sectors of the population into a world where facts and opinions are interchangeable, the seizure of national economies by international banks, and global finance capital that has forced larger and larger segments of society into a subsistence existence, obliterating hope for the future. We too suffer from an epidemic of nihilistic violence, one that has included mass shootings and domestic terrorism. There is a rapacious and out-of-control militarism. Betrayed citizens, as in the 1930s, harbor an inchoate hatred for a ruling elite that is mired in corruption while it mouths empty platitudes about liberal, democratic values. There is a desperate yearning for a cult leader or demagogue who will exact vengeance on those who have betrayed us and usher in a return to a mythical past and lost glory.