Russian military strikes in Western Ukraine during the past week have shocked and alarmed NATO officials. The first blow came on Sunday, March 13 at Yavoriv, Ukraine. Russia hit the base with several missiles, some reportedly hypersonic. Over 200 personnel were killed, which included American and British military and intelligence personnel, and hundreds more wounded. Many suffered catastrophic wounds, such as amputations, and are in hospital. Yet, NATO and the western media have shown little interest in reporting on this disaster.

Yavoriv was an important forward base for NATO (see here). Until February (prior to Russia’s invasion of Ukraine), the U.S. 7th Army Training Command was operating from Yavoriv:

The following is from a NATO briefing on the facility. 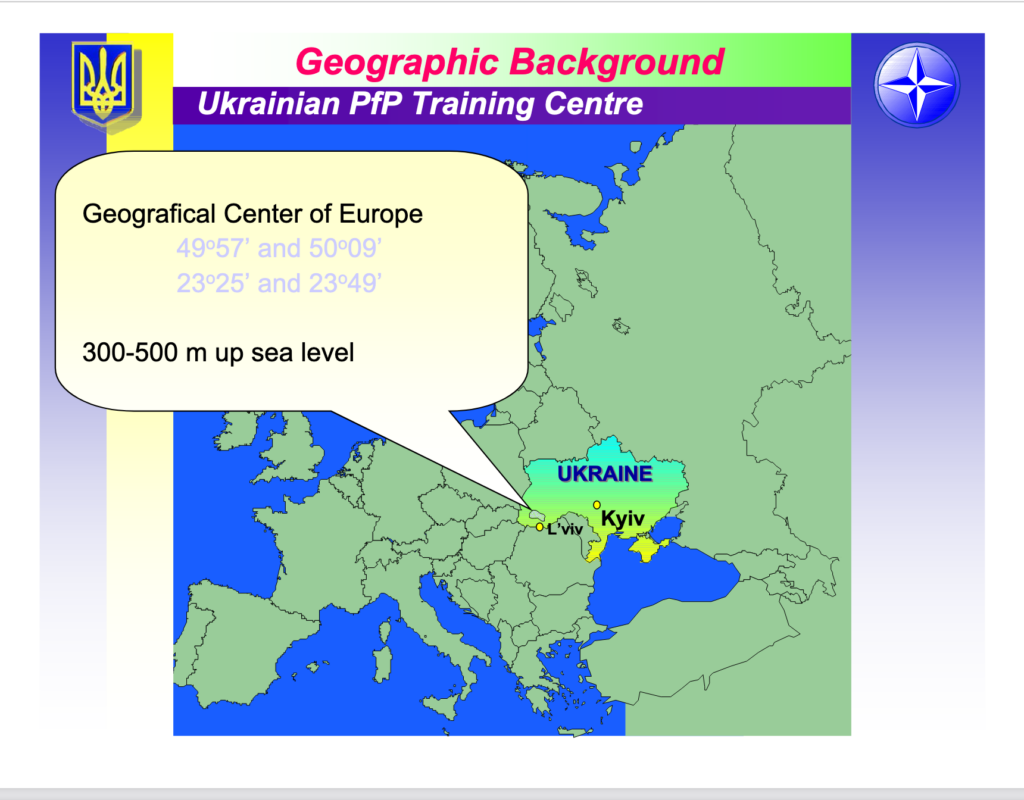 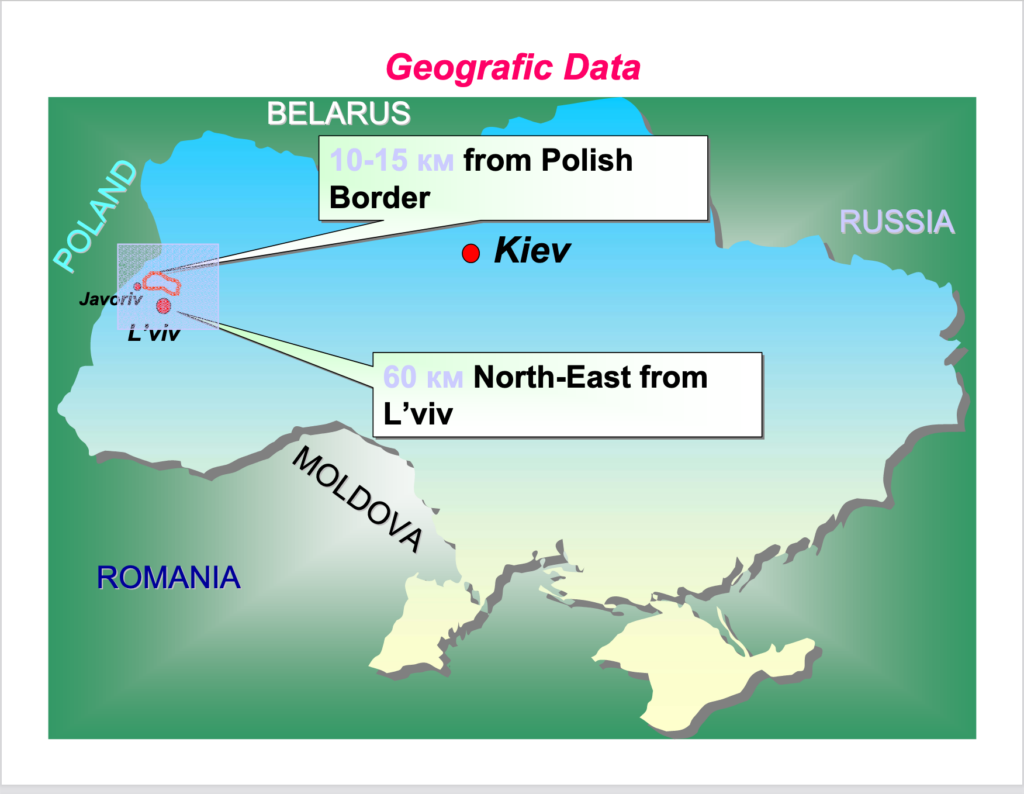 As you can see, this military base literally sits on the border of Poland. It was (is?) a major logistics center for receiving and distributing the weapons and ammunition sent by the United States and other NATO members. It also was the place where foreign trainers (e.g., U.S. and British principally) instructed the Ukrainians on how to use the new weapons.

The base could accommodate 1790 military and civilian personnel: 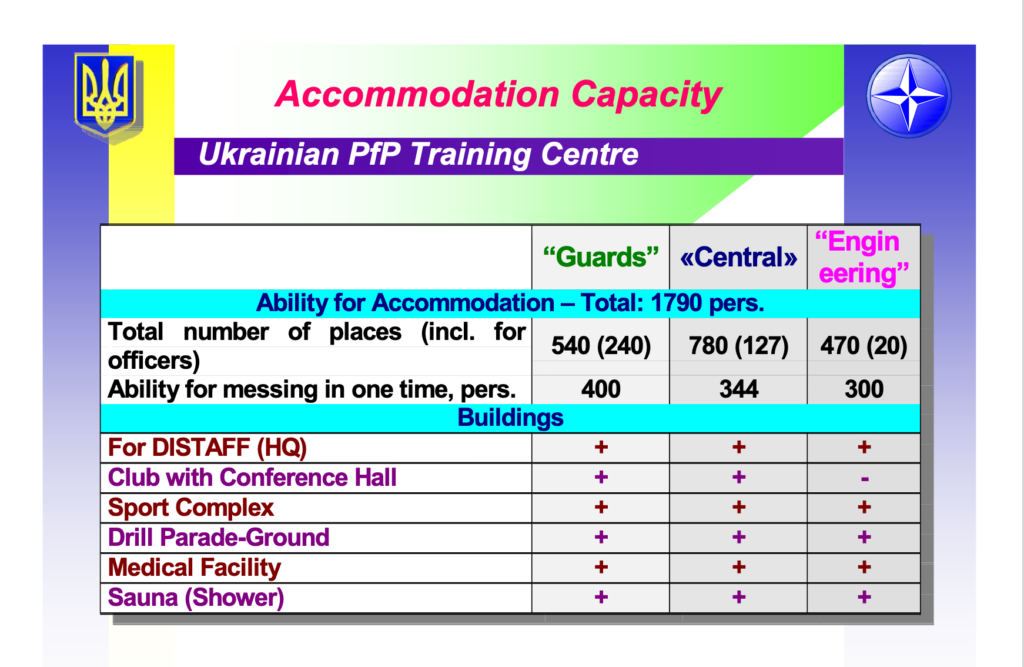 The training capabilities for the site are robust according to the NATO briefing: 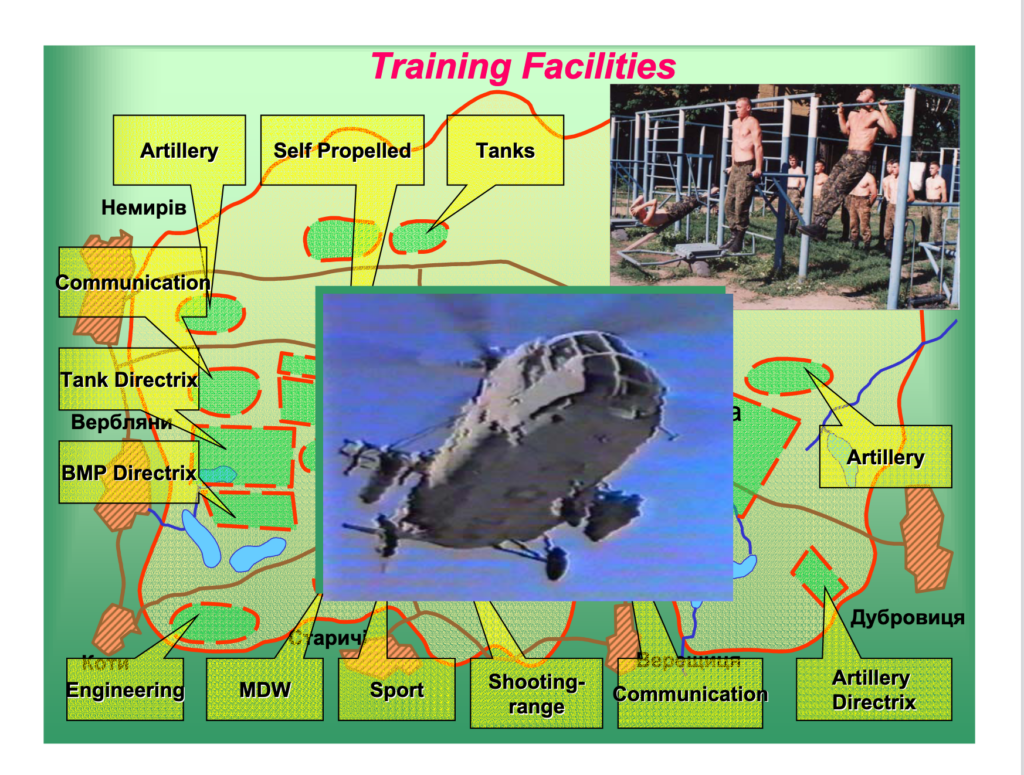 Russia sent NATO an unmistakable message–“We will not allow NATO to arm or train Ukrainians in Ukraine. Anyone providing such assistance is considered a combatant and will be treated accordingly.”

But Russia has not stopped there. ASB Military news reports Russia hit another site, Delyatyn, which is 60 miles southeast of Yavoriv.

In a warning to NATO, Russia fired the Kh-47M2 Kinzhal ‘Dagger’ hypersonic missile in combat for the first time to engage targets in Western Ukraine, neutralising a large underground warehouse in the village of Delyatyn in Ukraine’s Ivano-Frankivsk region near the country’s border with NATO’s Poland — over which it has a been receiving the bulk of military supplies, and reportedly destroyed a huge quantities of munitions. This is the first and only known use of the Kinzhal hypersonic missile. This footage is unconfirmed — there’s no known confirmed footage of the missile at the moment. — However, the use of the missile has been officially confirmed.

These strikes are a deadly reminder to NATO that Russia is serious about destroying NATO military supplies and, if present in Ukraine, military and intelligence personnel providing training to Ukrainian military and paramilitary groups.

What is shocking to U.S. military leaders in EUCOM is that the Russians hit both sites and Ukraine was unable to raise an alarm warning of an impending attack and was unable to shoot down the missiles. This may explain NATO’s renewed hesitancy to sending MIG-29s to Ukraine. [emphasis added]