The surrender of the last of the militant Azov “soldiers” who were hiding in the bowels of the Avostal Steel plant in Mariupol is the final curtain for NATO’s fantasy that Ukraine would beat the Russians.

Almost 2500 of the Azov battalion surrendered to the Russians and are now incarcerated in POW camps in Russia. Here’s the capitulation of the final group to give up:

There is a great video that provides you a timeline view of the progress of the Russian offensive in Mariupol:

Zelensky and his gang of thieves pushed the meme that Russia was attacking ruthlessly the civilian population of Mariupol. But that is another big lie. The Azov thugs placed their weapons and personnel in civilian neighborhoods and refused to let the civilians flee to safety. Russia could have flattened the city, turning it into a smoldering pile of rubble. They did not do that because they wanted to minimized civilian losses.

But the Azov folks discovered to their chagrin that the human shield tactic did not work. They were pushed back into the steel plant and bombed into submission. What will happen to them? They will be interrogated. Some will be given the opportunity to flip and become agents of Russian intelligence. The Azov leaders and their followers who committed atrocities in the Donbass over the last 8 years will get the Hans Frank treatment.

Hans Frank was the Gauleiter of Poland–i.e., the head of the General Government in Nazi-occupied Poland during the Second World War. The Nazi extermination camps–Auschwitz/Birkenau, Belzac, Chelmno, Majdanek, Sobibor and Treblinka–were under his control. He was captured by the Americans, tried and executed. He was one Nazi the United States could not forgive. 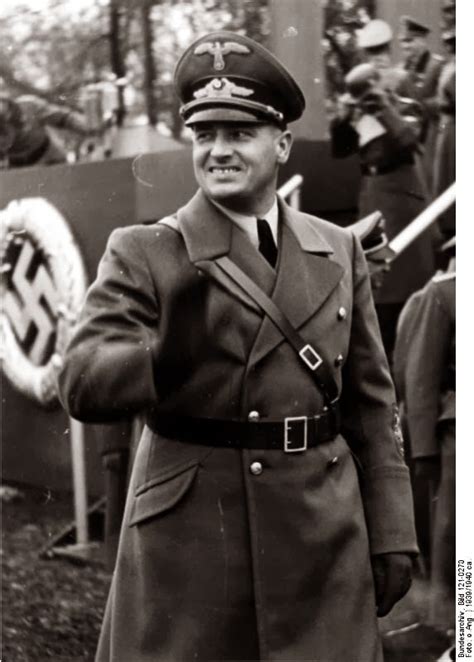 One more video you should view. It shows the strikes of the GRAD, a BM-21 multiple-launch rocket system that fires 122 mm (4.80 in) artillery rockets, on Ukrainian positions in the Donbass. 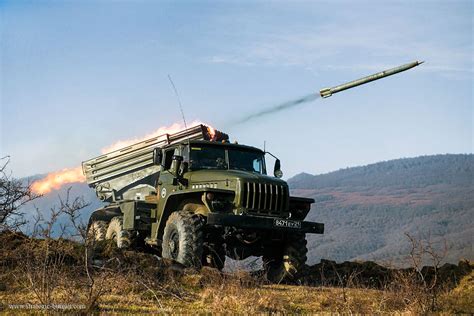 This may be an old-school Soviet weapon but it is still damned effective.

The boys on the receiving end of this barrage are taking a beating. Human beings, no matter how resilient, eventually break if they are subjected to sustained bombardments. The blast waves and explosions rattle the brains, shake the bones and destroy the ear drums. Troops either die or surrender if they cannot retreat. The reports from the front indicate the avenues of retreat are shrinking rapidly.